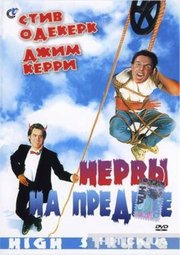 Thane Furrows, an extremely cynical but unintentionally hilarious childrens book writer, wakes up one morning, and, since pretty much everyone and everything annoys him, begins another day of complaining to himself. However, the day proves to be much different than normal when Thane begins to recieve strange phone calls, letters, and voices in his head, all indicating that something will happen at 8 oclock. As the day goes on, Thane rants and raves about the things that annoy him, as the clock slowly ticks closer and closer to his destiny 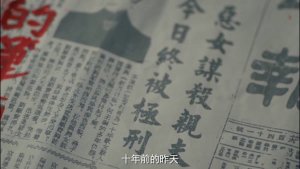 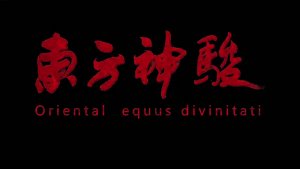 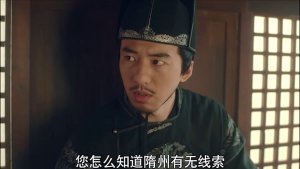 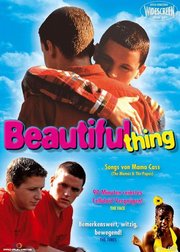 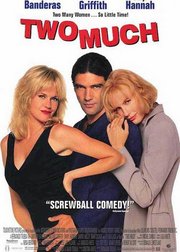 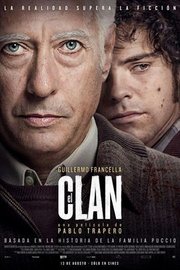 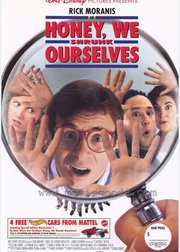 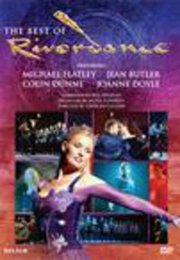