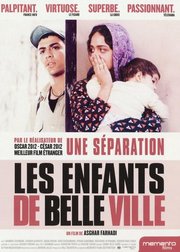 以下转自烂番茄网站：A complex web of emotional and legal issues is being spun around a young man on death row in this drama from Iran. Akbar (Hossein Farzi-Zadeh) murdered his girlfriend when he was 16 years old; now that hes 18, hes being transferred from a facility for juvenile offenders to an adult prison, where hell wait until his death sentence is carried out. However, no one is sure when that will be, because Akbars father is required to pay "blood money" to Rahmati (Faramarz Gharibian), the father of the slain girl, and he hasnt been able to come up with the cash. Akbars sentence could be commuted to life imprisonment if Rahmati would be willing to forgive him, and Ala (Babak Ansari), a friend of Akbar who has recently been released from jail, wants to persuade Rahmati to give the young man a second chance. Ala asks Firoozeh (Taraneh Alidoosti), Akbars sister, for help, but shes already tried to intercede on his behalf, with no success, and is busy looking after her husband, a drug addict who sells dope to support his habit. Ala turns to Rahmatis wife (Ahoo Kheradmand), who has a more merciful nature, and suggests a way out of the dilemma. Rahmatis younger daughter is ill, and needs medical treatment the family cannot afford -- if Ala and Firoozeh can come up with the money for the doctors, Rahmati may be willing to forgive and forget. Beautiful City (aka Shahr-e Ziba) was the second feature film from writer and director Asghar Farhadi.~ Mark Deming, Rovi 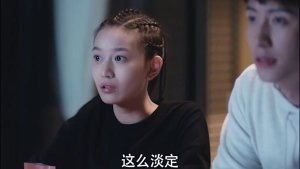 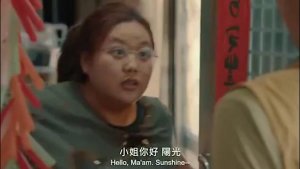 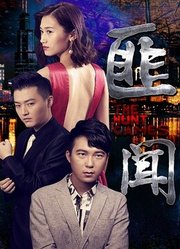 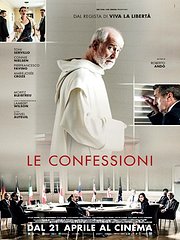 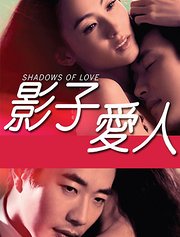 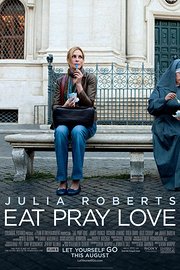 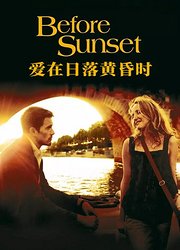 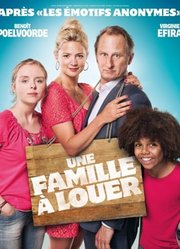