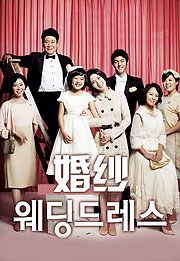 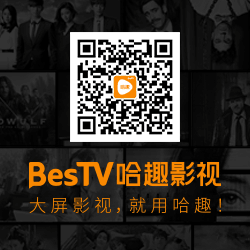 根据巴西著名剧作家Nelson Rodrigues的戏剧改编成的电影,导演是他儿子,影片在色彩和造型上很漂亮. Hallucination, Reality and Memory, In a Surrealistic Daydream In 1942, in Rio de Janeiro, the twenty-five years old Alaíde (Simone Spoladore) is run over while crossing Carioca Street. She arrives in coma in the hospital, and while being submitted to an emergency surgery, she recalls her life since her family moved to a former brothel, mixing hallucination, reality and memory. In her surrealistic daydream, she meets Madame Clessy (Marília Pêra), the owner of the bordello that died in 1905, killed by her seventeen years old lover, and she tells a passionate and tragic love story between her husband Pedro (Marcos Winter), her jealous sister Lúcia (Letícia Sabatella) and herself, and how Madame Clessy died. "Vestido de Noiva" is a successful play written by the outstanding Brazilian dramaturge Nelson Rodrigues in 1941. This adaptation to the cinema is directed by his son, Joffre Rodrigues, as homage to his father, who died on 21 December 1980. Marília Pera is stunning as usual, and Simone Spoladore, Letícia Sabatella and Marcos Winter have also magnificent performances. The cinematography and art direction are splendorous and the music score is of first-rate. The highly recommended DVD has subtitles in English and French; therefore I believe that can be found overseas. My vote is eight. Title (Brazil): "Vestido de Noiva" ("Wedding Dress") 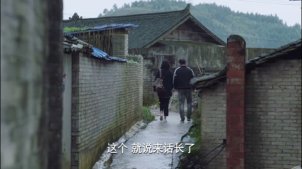 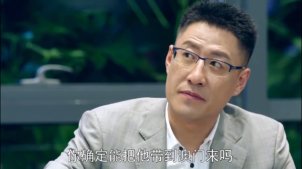 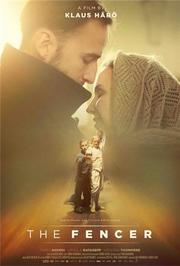 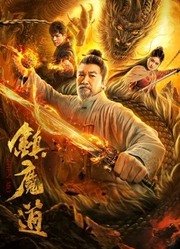 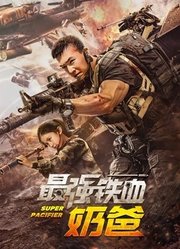 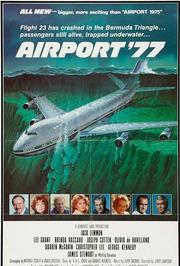 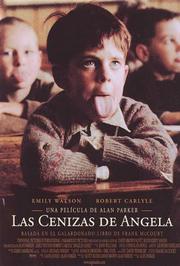